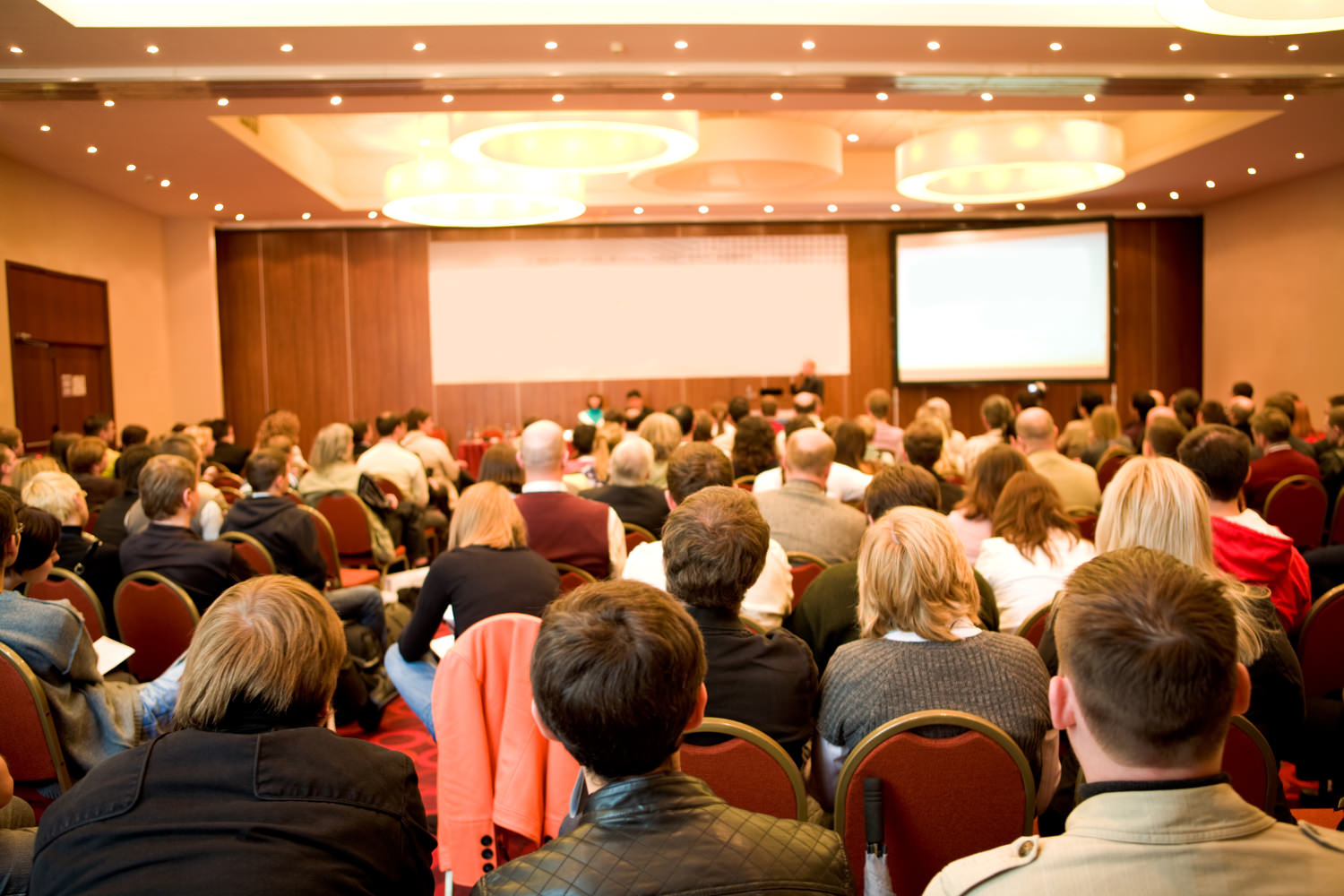 It seems like every year, there are 1-2 different trends that really stand out in the online business world. Based on what we’re seeing at our agency right now, I suspect the big trend for 2017 will be monthly membership programs. So far we’ve helped about 1/3 of our clients implement one with a significant percentage having one in the works. It also happens to be the number one thing this summer we’ve been receiving requests to offer a course on.  (And we are – see here for details!)

What Is a Monthly Membership Program?

Before we go further, for those of you unfamiliar with the term “monthly membership program,” let me explain it. Basically, you have some type of product or service that people receive on a regular basis and they typically pay you monthly for it. I say typically because quite often when you have a monthly membership program (MMP), the seller will offer various payment options. The use of the word “monthly” in MMP really refers to the minimum time period that someone can commit to the program. It also signifies the minimum time period that new “stuff” is provided to members.

There are many variations of MMPs. They may consist of consumables (think vitamins). They could be a light version of a coaching program (think a community, a monthly webinar and some special training). There are a lot of possibilities.

My History With Monthly Membership Programs

I created my first MMP in 2000. At the time, I was paying someone to do research of recently expired domain names that were available for regisration. The person would literally go through 10,000+ domain names a day and provide with me a short list of the best domains. Typically the short list would contain 100-300 domains.  From these, I’d get maybe a handful at best.

Since I was already paying someone to research the domains, I decided to sell the lists of the domains I wasn’t interested in to other people. For over a decade, this service was sold out since I capped it at 200 subscribers. I only opened the doors twice for new members.

The money I generated from selling the lists more than paid for the cost of the research and left me with a sizeable profit. On the members’ side, it was a valuable service and unless people left the domain industry entirely, keeping their membership active was a no brainer. It was almost impossible to lose money with it.

Since offering that first MMP, I’ve created a handful of others that were equally successful in a variety of niches.

Why Are Monthly Membership Programs So Hot?

The concept of MMPs is certainly not new – it even predates the Internet. So why are MMPs suddenly so hot, and especially blowing up with knowledge-based experts like our agency clients.

Personally, I think the trend is a natural progression of what’s been happening in the expert industry.

There’s the Matter of Increased Competition…

Over the past 3-4 years, we saw the high ticket program market take off. Competition is now fierce for paying participants. There are not an unlimited number of people willing to pay a thousand dollars or more for programs.

We’re also seeing that with increased competition, moving people along a funnel is becoming more of a challenge. While we used to be able to get 85%+ conversions with our opt-in pages, today we’re satisfied with 65%. Others are seeing half that conversion rate.

Then there’s webinar attendance rate. I had a friend tell me just yesterday she’d rather get a root canal than give another webinar because she could no longer stomach only 30% of registrants showing up. When I suggested to her this was better than a lot of people are seeing, she was shocked. She is one of the people who was once spoiled with 75%+ attendance rates.

That doesn’t mean that it’s an impossible way to sell expertise. It simply means that you can expect to have to pay more and work harder for a sign-up than you did previously.

So what do you do with those leads that enter your funnel?

Offering people who don’t buy your high ticket offer something at a lower price can help boost your profits back up. The problem for a lot of experts is that this still doesn’t bring them back to a high profitability level when you factor in expenses. It’s just pretty darn hard to get scale this way.

I’ve seen many people go the route of creating one low-cost product after another just to be able to stay in the game. That’s a rapid way to get to burnout. I’ve seen this happen far too often.

Then What About Those Who Have Bought Your High-Ticket Program – What’s Next for Them?

Unless you continually want to come up with more high-ticket programs or low-cost offers, you have to consider what you’re going to do with those people who have already purchased your high-priced offers. The real money – and profits – in business come from figuring out how you can get the same people to buy over and over from you.

In both situations, introducing a monthly membership program makes a lot of sense. You only have to sell someone on it once and you continue to make money from it. Of course, you do need to offer them value for their money if you want them to stay a member. But it’s a lot easier to service members on a monthly program than it is to continually create new products and programs in general.

As I started off this post, I predict that this trend will continue and hit critical mass in 2017. All the signs are pointing to this happening.

Would love to hear from you in the comments! Let me know if you have an MMP of your own or if you’re considering offering one.

P.S. At the time of writing this post, we have a huge early bird discount being offered on our Monthly Membership Program group coaching. Make sure to check it out!

Sharon Hayes is a marketing & business strategist and currently serves as CEO of Domainate Incorporated. On top of having built and sold numerous companies she founded, Sharon has also worked extensively with organizations of all sizes on strategy and...

Get powerful business strategies straight into your inbox!

Get powerful business strategies straight into your inbox!

We collect, use and process your data according to our Privacy Policy.
X
X
Get Our "10 Ways You May Be Sabotaging Your Success" Report for FREE
Enter Your Name and Email Below

We collect, use and process your data according to our Privacy Policy.
Register for the Webclass Now!

Enter Your Name and Email Below

We collect, use and process your data according to our Privacy Policy.
Get Our "7 Ways to Ensure Your Next Launch Is a Success" Report for FREE
Enter Your Name and Email Below

We hate SPAM and promise to keep your email address safe.